The National Safety Council took the position that no level of cannabis use is acceptable for those working in safety-related positions.

Even as laws regarding the use of marijuana become more lax in many states, the grey areas seem to be widening. Take for example, rules regarding cannabis use by workers. Whether or not your state allows for legal weed is one thing, but it doesn’t mean your employer can’t give you the ax if they determine you’re using it.

But will they? Earlier this week, the National Safety Council, or NSC, released a statement on cannabis in the workplace, and they don’t mince words, saying no level of cannabis use is acceptable for those working in safety positions.

NSC cites a recent survey where they asked employers about cannabis use, revealing that 81 percent were concerned about the substance having a negative effect on their workplace. Further, “24% indicated they would dismiss an employee found to be misusing legal cannabis, such as being under the influence while on the job.”NSC is urging companies to enact their own clear policies that state that “no amount of cannabis consumption is acceptable for those who work in safety sensitive positions."

So what are we considering “safety positions?” Well, it wouldn’t be much of a stretch to consider most or all plant floor activity to involve some sort of safety component, and if that’s the case, it makes it even easier for an uneasy employer to test pretty much whomever they want.

Legal experts say that most states allow a business to subject current employees to a drug test if “the employee holds a position that could threaten the safety of the public or coworkers.”

And NSC says that cannabis use causes the kinds of effects, like impaired movement and difficulty with decision-making, that can have deadly consequences. That said, the agency does recommend that businesses find non safety-sensitive positions for users of legal medical cannabis. 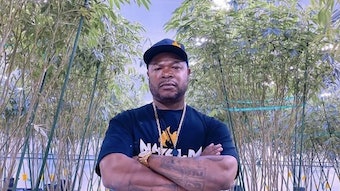 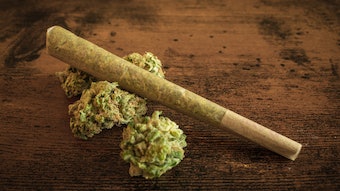 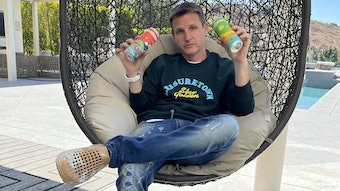 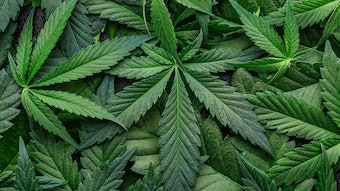 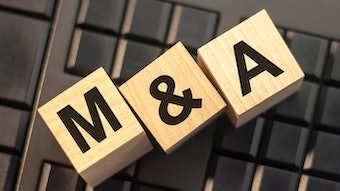 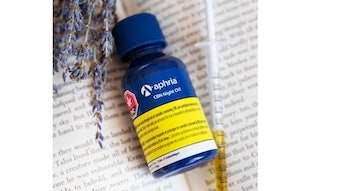 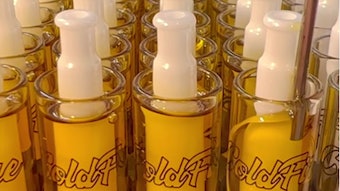 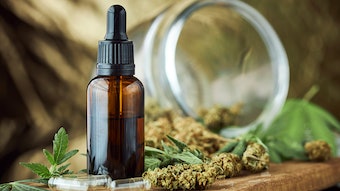 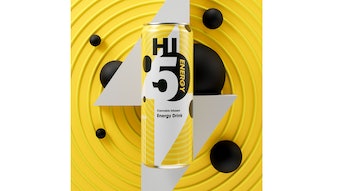 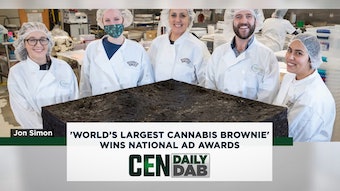