The vote marks the first election victory for cannabis workers in Southern California. 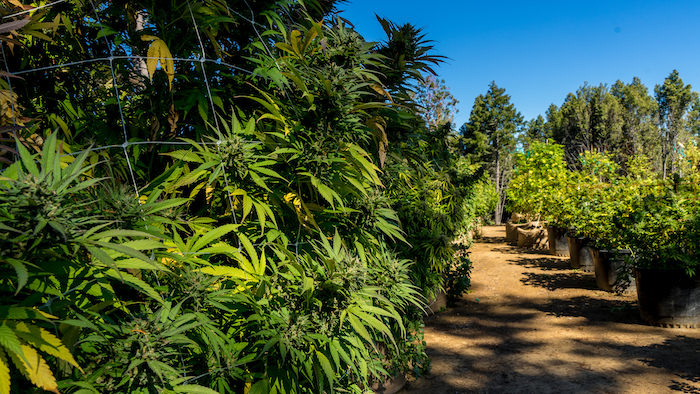 "Today is a historic day for workers across the cannabis industry in Southern California," said Randy Korgan, Secretary-Treasurer of Teamsters Local 1932. "By exercising their rights to unionize, Tikun Olam workers are joining a proud legacy of Teamsters who have come together for more than 100 years to secure stability, dignity and respect at work."

Tikun Olam California opened its 80,000 square foot cultivation facility in 2019. The workers, organizing with San Bernardino-based Teamsters Local 1932, are the heartbeat of Tikun Olam's operations, ensuring that the product successfully makes it from seed to trimmed product.

Doug Herring and Kurt Newman of Cultivation are two of the new Teamsters at Tikun Olam California.

"We are anticipating a strong future after joining Local 1932," says Herring and Newman. "Together, cannabis workers will carve the future for this industry that we are all so proud to be a part of."

Teamsters Local 1932 was founded in 2015 and is made up of over 14,000 working people in the public and private sectors across the counties of Riverside and San Bernardino.

The Heritage Series helps cultivators reduce operating costs, eliminate conditions in which pests and pathogens will thrive and ensures all environmental elements are working together.
Aug 25th, 2021

The project will become one of the largest hemp farms in the world.
Jun 30th, 2021 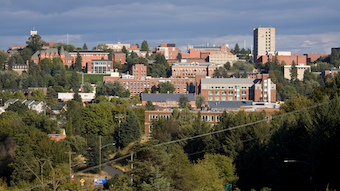 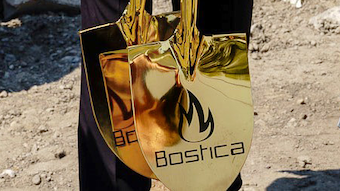 The company hopes to start bringing products to market by early 2022.
May 28th, 2021
Follow Us
Most Recent