Marijuana sales in the state have grown significantly each month since dispensaries began selling cannabis in October. 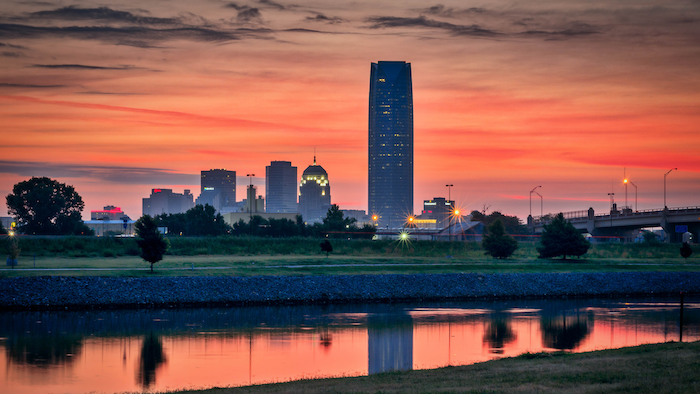 The Oklahoma Tax Commission reported Monday the state collected more than $1.2 million in April from the 7% excise tax on marijuana that is in addition to state and local sales tax also collected from medical marijuana sales.

The number of people eligible to obtain the drug also is continuing to climb. The Oklahoma Medical Marijuana Authority says it has approved more than 104,000 patient licenses since August and has licensed more than 1,400 dispensaries and 2,700 commercial growers.

Consumers are spending $3 in the state's underground pot economy for every $1 in the legal one.
Aug 16th, 2019

The state agriculture department this week completed final testing and cleared therapeutic cannabis for release to patients.
Aug 2nd, 2019
Follow Us
Most Recent