The Senate Judiciary Committee approved legislation to allow the use of medical marijuana to treat some illnesses and conditions. 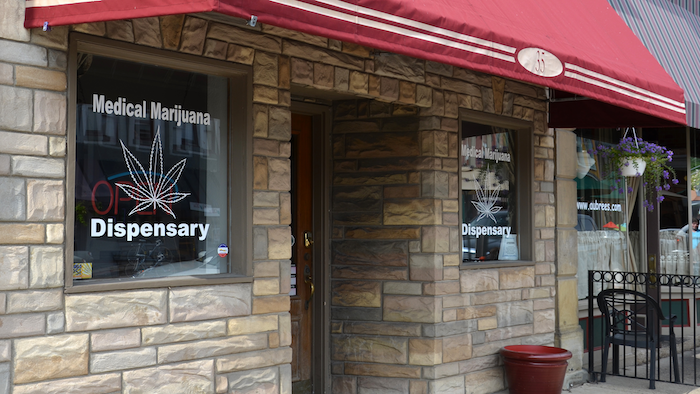 Alabama lawmakers are advancing a bill that would allow the use of medical marijuana to treat some illnesses and conditions.

The Senate Judiciary Committee on Wednesday voted 6-2 for the bill after a public hearing. The bill now moves to the full Alabama Senate.

The bill by Republican Sen. Tim Melson of Florence would set up state oversight and a process for prescribing marijuana as medicine. Patients with a valid medical cannabis card could not be charged with the crime of marijuana possession.

Proponents of the bill said medical marijuana has been proven to help people with some illnesses without the danger of opioids.

Opponents asked lawmakers to keep all marijuana illegal, predicting a medical marijuana program would be abused.