The 3-2 vote by the state's Cannabis Control Commission calls for an initial program in as many as a dozen communities. 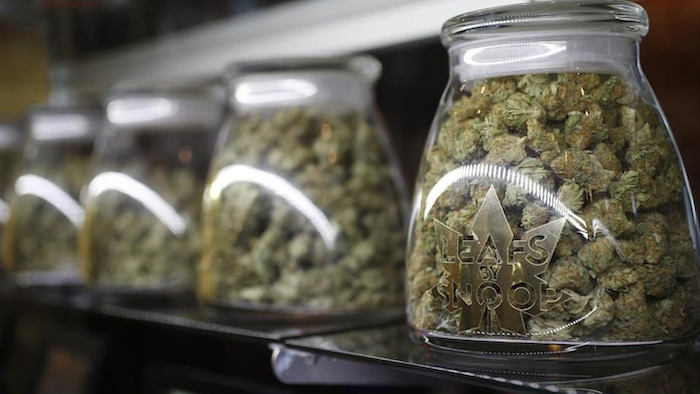 Massachusetts marijuana regulators have approved of a plan to slowly roll out "cannabis cafes" where adults could use pot in a social setting.

The 3-2 vote by the Cannabis Control Commission on Thursday calls for an initial test program in as many as a dozen communities where licenses would be granted for social consumption establishments. Marijuana use might also be allowed at certain outdoor public events.

The program could not move forward without a change in state law that would give local communities the power to authorize cannabis cafes. Bills are pending in the Legislature to do that.

The commission is recommending stringent rules to prevent people under 21 from entering social consumption sites, and training for employees to recognize when a patron is too high to drive safely.