Several bills related to the therapeutic use of cannabis have been sent to Republican Gov. Chris Sununu. 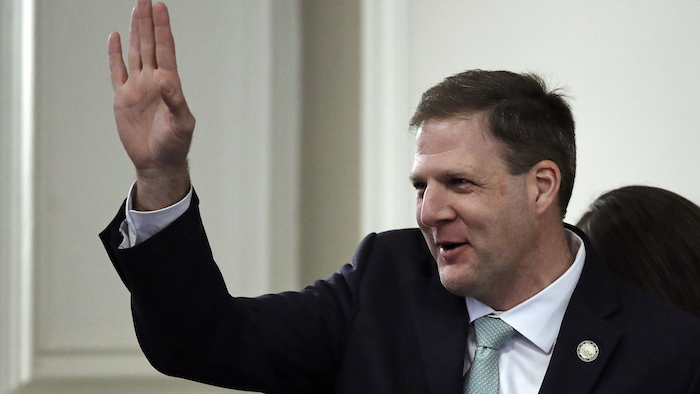 New Hampshire isn’t ready to legalize recreational marijuana use, but it is close to expanding options for those who use it for medical reasons.

Several bills related to the therapeutic use of cannabis have been sent to Republican Gov. Chris Sununu. One would allow physician assistants to authorize the use of the drug for patients. Another would allow patients and designated caregivers to grow marijuana plants at home.

The House passed a bill legalizing recreational use in April, but the Senate later voted to delay action on it. Other bills that would expand the qualifying conditions for medical use also were retained in committee.