A law allowing medical use of marijuana and derivatives took effect in June 2017 but has yet to be put into practice. 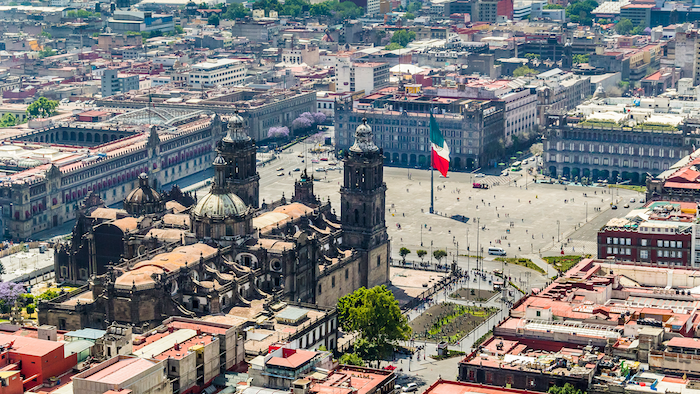 MEXICO CITY (AP) — Mexico's Supreme Court has ordered the country's Health Department to set regulations complying with a law allowing medical use of marijuana and derivatives.

The law took effect in June 2017 but has yet to be put into practice.

The high court says in a statement that the Health Department should have modified its regulations within six months of the law taking effect.

It ruled in favor of a legal challenge on behalf of a child who received a prescription for THC to treat his epilepsy but had been unable to access the drug.

The court said late Wednesday that his right to health care was violated because regulations on medicinal marijuana were not in place.

The Health Department said in a statement that it would comply with the ruling.