It's doubtful there will be a vote this summer or fall, and unclear whether lawmakers will consider it in an election year's shortened session. 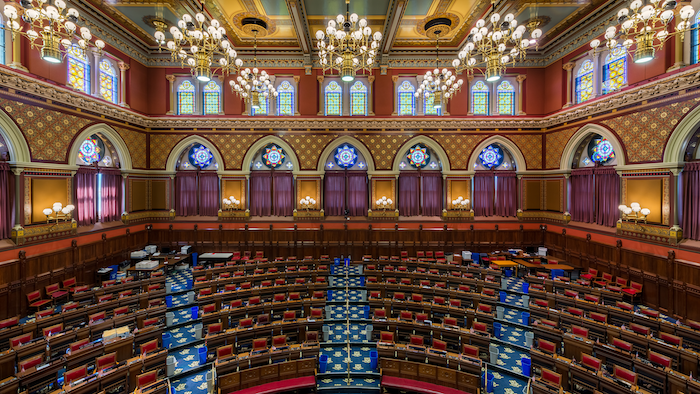 HARTFORD, Conn. (AP) — Connecticut lawmakers have yet to decide when to make another attempt at legalizing and taxing recreational marijuana.

It's doubtful there will be a vote this summer or fall. And despite a desire by proponents to revisit the issue when the General Assembly reconvenes in February, it's unclear if that will happen. It's a shortened legislative session and an election year for lawmakers.

Democratic Rep. Joshua Hall of Hartford, a leader of the legislature's Progressive Caucus, says the issue is important, but the group isn't sure there's the "political appetite."

A new study released Monday by Pew Charitable Trusts shows it's been challenging for states to predict how much revenue to expect from a product that had been illegal. In Connecticut, estimates have been as much as $150 million.