Calls to the state's poison control center have nearly tripled since recreational shops opened in November. 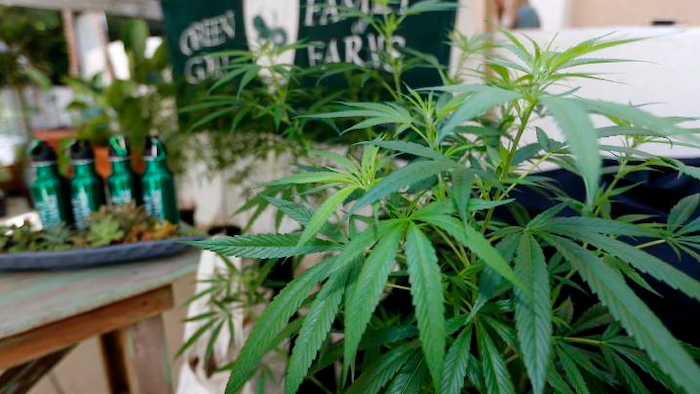 BOSTON (AP) — Massachusetts health care officials say there has been an increase in calls to the state's poison control center about toddlers ingesting marijuana products.

The Regional Center for Poison Control and Prevention says the number of calls about children 5 years old and younger nearly tripled in the first seven months since recreational pot shops opened in November.

The Boston Globe reports children have been getting into marijuana products including brownies, chocolate bars or gummies and ending up in the emergency room.

Adina Sheroff, a registered nurse and poison specialist, tells the paper that young children are especially vulnerable to overdose because the concentration of THC in the products is intended for adult use and overwhelms children's bodies.

Sheroff says the center has not recorded any deaths from these exposures in children.