Elections Could Move US Closer to Legalization 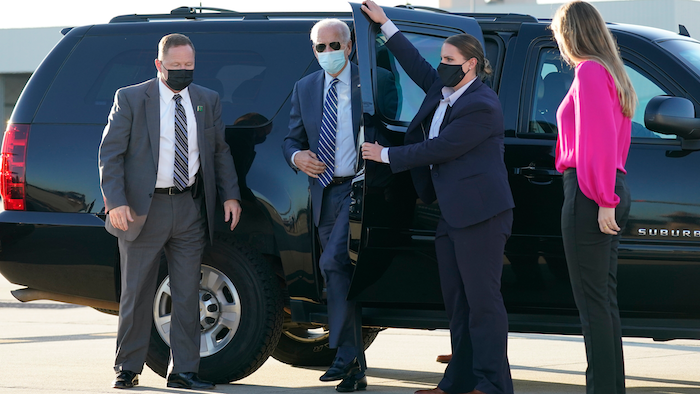 The fate of efforts to remove marijuana from the nation’s list of controlled substances could hinge on the outcome of next month’s elections.

Should Democrats take over the White House and Senate — and hold their majority in the House — the prospects for legalization under federal law could be closer to reality than ever before.

The Biden campaign also supports expunging convictions for cannabis-related offenses and allowing states to set their own marijuana policies.

Legislation to decriminalize marijuana under federal law, meanwhile, appears to have some momentum in Congress. The House was slated to vote on the MORE Act — which would also establish a sales tax program to bolster the legal marijuana sector — this fall before it postponed was amid a push for more federal COVID-19 aid.

The measure appears likely to be considered after the election. Sen. Kamala Harris, D-Calif. — and the party’s vice presidential nominee — was an author of the measure.

Several states, meanwhile, have their own cannabis measures on the ballot next month. Voters in Arizona, New Jersey, Montana and South Dakota could take the number of states with legalized marijuana up to 15 overall.