Study to Examine Effects of Cannabis on Brain Development

Researchers want to see if chronic exposure in pregnant rats will impact their pups' anxiety, cognition and sociability. 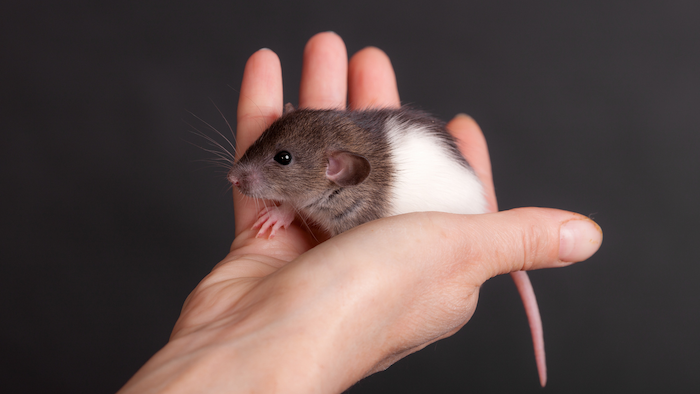 SASKATOON - University of Saskatchewan (USask) pharmacologist Robert Laprairie will use a Brain Canada research grant to determine how a mother's use of cannabis during pregnancy affects the brain of the developing fetus she's carrying.

Laprairie is one of 20 Canadian neuroscientists each awarded $100,000 today as part of Brain Canada's Future Leaders in Canadian Brain Research Program.

"Following on Canada's legalization of cannabis in 2018, there is merited concern that people might seek out cannabis either for medicinal or recreational use during pregnancy," said Laprairie.

While some people believe cannabis can help reduce nausea during pregnancy, Laprairie said, "There's a general misconception among the public that because it's natural, it's safe. But it's a drug just like any other drug."

Laprairie, along with USask neuroscientist John Howland, and PhD students Ayat Zagzoog and Tallan Black, is testing in a rat model the hypothesis that chronic exposure to cannabis with high tetrahydrocannabinol (THC) content will result in a significant increase in the rat pups' anxiety and significant reduction in both cognition and sociability.

"We think we're going to see a profound impact on how anxious the animals are, and how well they learn and adapt," Laprairie said. 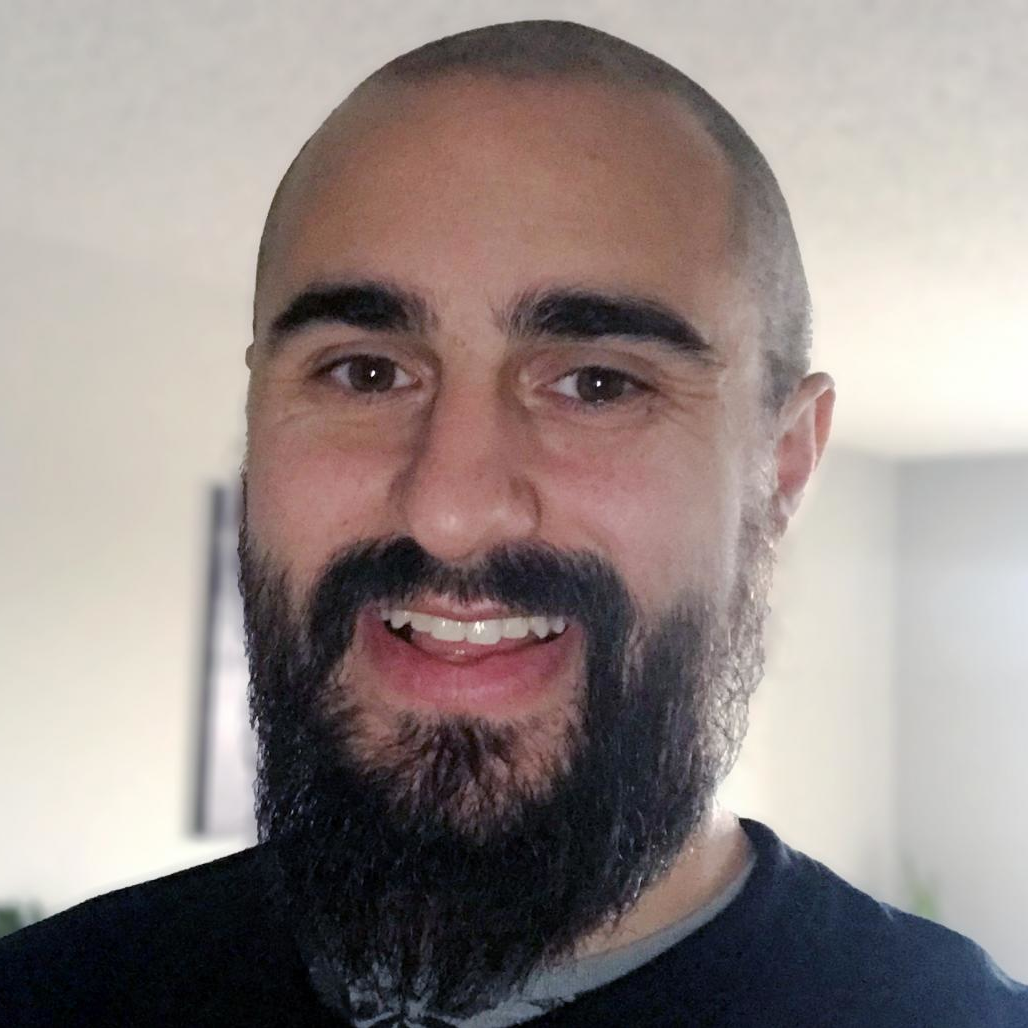 "There's some work done on it, but we need to delve deeper into it," said Laprairie.

The USask team will use a special inhalation chamber to deliver high THC and high cannabidiol smoke to pregnant rats for 21 days. Following the birth of the pups, the researchers will track their growth, weight, and metabolic outcomes such as how much fat they have. Once the pups are old enough, the researchers will start monitoring them for anxiety-like behaviours, learning and memory tasks, and eventually such things as predisposition to substance use disorders.

Laprairie said rats are an appropriate model organism because of the close similarities to humans.

"Their brains go through many of the same developmental processes, and their metabolism of the drug and how their bodies physically respond to the drug are on the order of 95 per cent homologous with our human endocannabinoid system," he said.

The 2016 National Survey on Drug Use and Health in the United States found that 4.9 per cent of pregnant women aged 15 to 44 years reported past-month cannabis use. While no directly comparable figures are available for Canada, 2016 Statistics Canada figures showed that nearly 17 per cent of women of child-bearing age reported using cannabis in the previous year.

The USask research team hopes to have manuscripts ready in summer 2021 for submission to high impact journals.

"What we as a team are hoping for is that individuals, policymakers, Health Canada, and health regions will take note of the data we've published and integrate it into their policy to recognize and caution people about avoiding cannabis during pregnancy," said Laprairie.

"We're developing many different cannabis-based medicines. And one of the most important things about a medicine is that you know which populations it shouldn't be used in."

Laprairie is a member of the USask-led Cannabinoid Research Initiative of Saskatchewan, an interdisciplinary research team exploring the application of cannabinoids and cannabis derivatives to humans and animals, for health, disease and disorders.

Anchored by a $5-million gift from the Azrieli Foundation, the program aims to build the next generation of brain science leaders in Canada. Funding for the Future Leaders in Canadian Brain Research program has been provided by Health Canada, through the Canada Brain Research Fund.

More states are expected to consider marijuana legislation next year, which could put more pressure on Congress to act.
Nov 16th, 2020

Cannabis Won Big on Election Night, But What's Next?

After losing many battles over the years, momentum has never been stronger for cannabis reform.
Nov 11th, 2020

A Gallup poll suggests that the U.S. is "quickly approaching a tipping point for cannabis policy."
Nov 11th, 2020

The wineries had argued the nearby cannabis operation would contaminate their grapes.
Nov 4th, 2020

In the most divisive election in modern U.S. history, Americans unified around cannabis.
Nov 4th, 2020 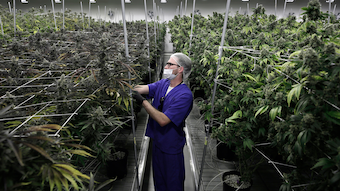