Authorities are investigating cannabis licenses in a Los Angeles suburb. 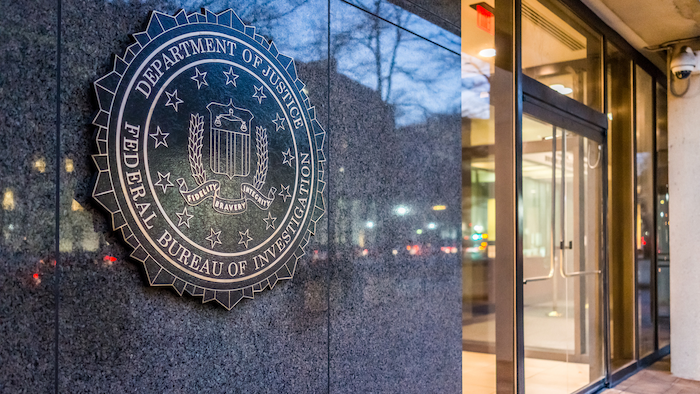 Federal authorities last week raided the offices and homes of three local officials in Southern California in connection with a corruption probe involving the cannabis industry.

The investigation reportedly centers on Baldwin Park’s handling of cannabis licenses. The FBI did not provide additional details about the probe, but the Times noted that a former Baldwin Park police officer detailed complaints from three cannabis businesses earlier this year regarding “questionable business practices, which included paying as much as $250,000 cash in a brown paper bag to city officials.”

Baldwin Park has banned retail marijuana shops but authorized manufacturing, distribution and testing operations. The Times also noted that an exclusive distribution license awarded by the city in 2017 drew a court challenge.

The city indicated in a statement that it had not been contacted by federal agents, and its mayor — who lost his re-election bid last week — said everything done in the city “is aboveboard.”

Tafoya told the Times that he was proud of his work for the city, and that he could not comment on the specifics of the case. Galvan said only that the matter did not involve the city of Compton, and he would not indicate whether he had cannabis interests in Baldwin Park.

Chavez, meanwhile, told the San Bernardino Sun that he was “mystified” by the search, during which agents seized his laptop and mobile phone. He resigned from the county’s planning commission last week.

The matter is just the latest bribery scandal involving the highly competitive, cash-laden cannabis industry in California. The Times noted that similar charges have been filed in at least six counties since the state legalized recreational marijuana in 2016.