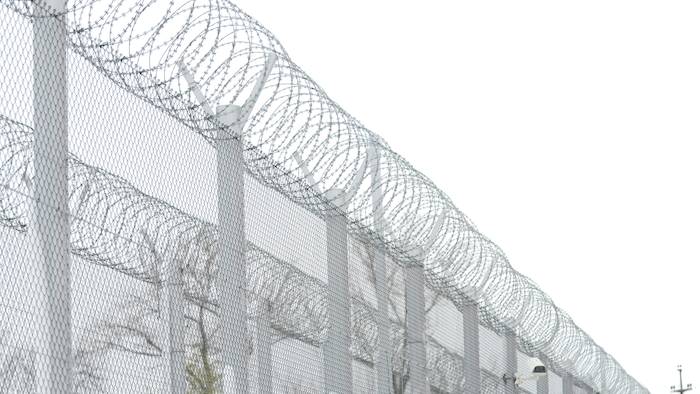 The Middletown Times Herald-Record reports that Green Thumb proposed buying the seven remaining lots at the site — a total of 40 acres.

The company expects the project, which would include three new buildings, to be completed in phases over three years. Orange County IDA officials are reportedly considering economic incentives for the company.

Cannabis growers in the region told the Times Herald-Record that the industry could quickly add hundreds of good-paying jobs in the area, with the potential for additional growth later on, if recreational cannabis is approved by lawmakers and the governor.