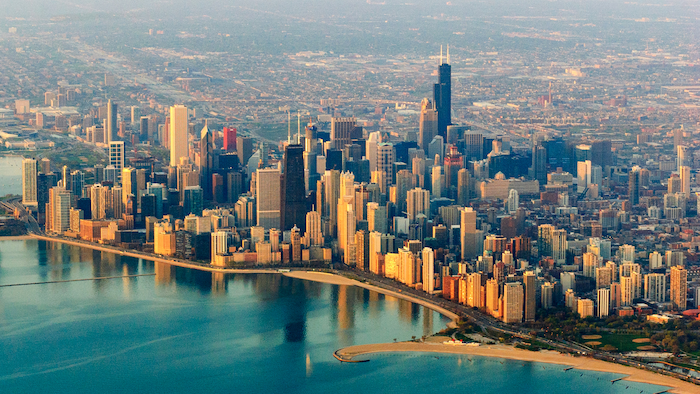 The Restore, Reinvest and Renew Program said 81 community groups, faith-based organizations, businesses and local government agencies will receive a total of $31.4 million, the Chicago Sun-Times reports. The R3 program, which receives 25% of revenues from state taxes on marijuana sales, aims to help areas in Illinois suffering from violence, a lack of economic investment and the effects of past drug enforcement policies.

Lt. Gov. Juliana Stratton, who chairs the R3 board that selected the grant recipients, told the paper that the program received a deluge of applications that took time to sort through. The program reportedly collected $62 million since the state began recreational cannabis sales at the beginning of 2020 — and has drawn complaints about its speed in allocating that funding.

Applicants must be located in communities deemed eligible under the R3 program, and offer services or planning related to economic development, youth development, violence prevention, civil legal aid, or re-entry from the criminal justice system.

“We wanted to reach out to places that might not have often had an opportunity like this or thought that they were not valued,” Stratton told the paper.