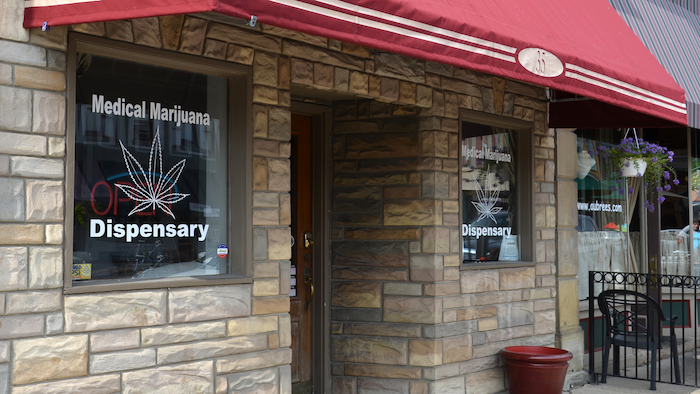 A college in New Mexico will soon add a new program aimed at employees in the state’s medical marijuana industry.

The state has allowed medical marijuana since 2007, but Rick Bailey, the school’s president, told the paper that many employees at its dispensaries lack the appropriate understanding of both marijuana products and state and local laws.

Although the initial course is slated to be limited to the medical dispensary workforce, Bailey added that the college would be ready with additional educational platforms should the state legalize recreational marijuana. Two state senators — one Democratic and one Republican — introduce separate legalization legislation earlier this month, the paper noted.

Eventually, the program could expand into an associate’s degree or additional programs targeting the cannabis sector.

“As the state explores the direction of the industry, Northern will be ready to offer the educational and workforce development component of that strategic direction,” Bailey said.

Registration for the course opened at the beginning of the month; classes begin March 22.