NCIA Critical After White House Punishes Employees Over Past Cannabis Use 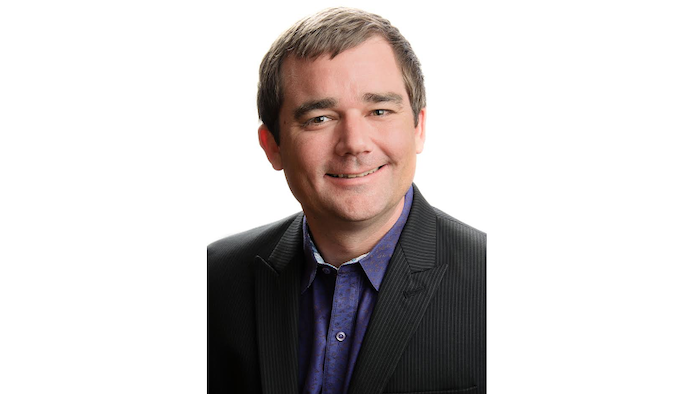 Aaron Smith, NCIA co-founder, says, “Punishing current and potential employees for past cannabis use, particularly under circumstances where it was protected by state laws, flies in the face of the administration’s purported emphasis on fairness and sensible cannabis policies..."
NCIA

WASHINGTON, D.C. – According to a new article from The Daily Beast, the Biden Administration has suspended, transferred, or requested resignations from numerous White House employees for past cannabis consumption.

The AP reports that five White House staffers have been fired because of past use.

In a statement, the National Cannabis Industry Association (NCIA) says the move mostly impacts younger people for whom state-legal cannabis programs have been a reality for a significant portion of their lives, including Washington, D.C., where cannabis has been legal to possess and cultivate since 2014.

“While we may not know all the details of these cases, this looks really bad for the White House,” said Aaron Smith, NCIA co-founder and chief executive officer. “Punishing current and potential employees for past cannabis use, particularly under circumstances where it was protected by state laws, flies in the face of the administration’s purported emphasis on fairness and sensible cannabis policies, to say nothing of its very recent guidance to federal agencies in this area. At the very least, this sends the wrong message to federal personnel managers, as well as policymakers and employers across the country.”

Recent guidance from the Office of Personnel Management advised federal employers not to view past cannabis use as an automatic disqualifier for otherwise qualified job candidates.

President Biden has expressed support for decriminalizing cannabis both before and after the election.

Vice President Harris has publicly supported legalizing and regulating cannabis, and was the lead Senate sponsor of the MORE Act in the last Congress, which would remove cannabis from the schedule of controlled substances.

“Three of the last five presidents – including the current president’s former boss – have admitted to consuming cannabis,” Smith continued. “The idea that past use would make a person unfit for service in the White House or ineligible for a security clearance is laughable.”

The substance is legal in some form in 47 states. Cannabis policy reform legislation is being considered in dozens of states this year, and lawmakers in Virginia recently approved a bill to legalize and regulate adult use.