People should be careful when using cannabis if they have a heart problem. 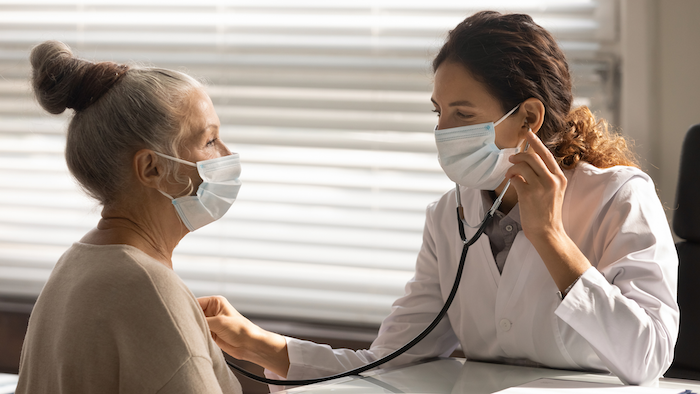 A study of 2.4 million hospitalized cannabis users has found that those with an arrhythmia were 4.5 times more likely to die while in hospital than those without. The research is presented at EHRA 2021, an online scientific congress of the European Society of Cardiology (ESC).

"People should be aware of this devastating outcome and be careful when using cannabis if they have a concomitant heart problem," said study author Dr. Sittinun Thangjui of Bassett Healthcare Network, Cooperstown, US.

According to the United Nations Office on Drugs and Crime, cannabis is the most commonly used psychoactive substance worldwide. However, there is limited knowledge about safety of the drug in people with cardiac arrhythmias. This study examined the burden of arrhythmias in drug users admitted to hospital. It also compared length of hospital stay and deaths in hospital between those with and without an arrhythmia.

The study was conducted using the National Inpatient Sample database, which covers 97% of the US population. The study included 2,457,544 adult cannabis users admitted to hospital in 2016 to 2018. Of those, 187,825 (7.6%) patients had an arrhythmia. Atrial fibrillation was the most common, followed by abnormally slow heart rate and abnormally fast heart rate.

Patients in arrhythmia group were older: the average age was 50.5 years compared to 38.3 years for those without an arrhythmia. Those with arrhythmias also had more co-existing health conditions.

The researchers compared deaths between the two groups after adjusting for factors that could influence the relationship including age, sex, race, income, diabetes, heart failure, chronic kidney disease, obesity, and hospital location. Cannabis users with an arrhythmia had a 4.5 times higher odds of in-hospital mortality compared to those without an arrhythmia. Patients with an arrhythmia had a longer length of hospital stay (5.7 days) compared to those without (5.1 days).

Dr. Thangjui said, "Our study highlights that heart rhythm disorders may be a warning sign for an increased risk of death in people who use cannabis. More studies are needed to confirm our results. In the meantime, it seems sensible to screen these patients for arrhythmias if they present to hospital so that those with a heart rhythm problem can be closely monitored."