The city is using Evanston, Illinois, as a model for their efforts. 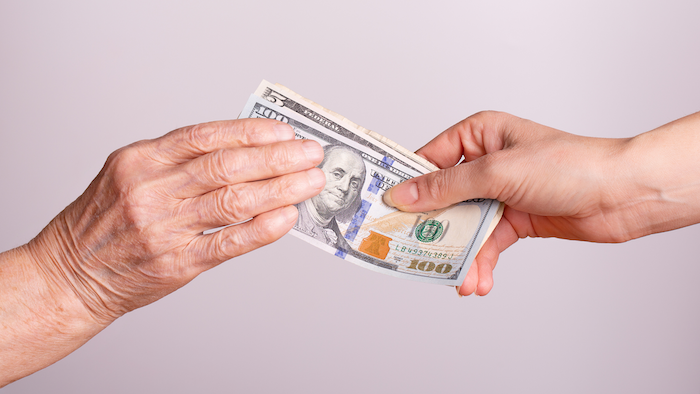 AMHERST, Mass. (AP) — A Massachusetts town has created a fund to pay reparations to Black residents as communities and institutions across the country look to atone for slavery, discrimination and past wrongs amid the nation's ongoing racial reckoning.

The Amherst Town Council on Monday voted 12-1 in favor of establishing the fund and requiring a two-thirds vote of the council to authorize any spending from it, The Daily Hampshire Gazette reported.

Michele Miller, who cofounded Reparations for Amherst, a local advocacy group that pushed for the measure, told the paper that the fund sets the foundation for providing equity in the college town, which is located some 90 miles (145 kilometers) from Boston.

Miller and other proponents have cited restrictive housing policies prevented Black families from purchasing homes in desirable parts of town. Black people were also shut out of jobs and educational opportunities at UMass Amherst, one of the state’s largest and most prominent institutions, they say. As a result, the median income for Amherst’s white families is more than two times that of Black families, and more than half its Black population lives below the poverty line.

Amherst is among hundreds of communities and organizations across the country seeking to provide reparations to Black people, from the state of California to cities like Providence, Rhode Island, religious denominations like the Episcopal Church and prominent colleges like Georgetown University in Washington.

Amherst advocates have cited Evanston, Illinois, which became the first American city to pay reparations last month, as a model for their efforts. That program uses marijuana tax revenues to give eligible Black residents $25,000 housing grants for down payments, repairs or existing mortgages.

Bockelman and other town officials have suggested designating more than $200,000 in surplus budget funds as an initial seed investment.

The council on Monday also approved creating the African Heritage Reparations Assembly to develop the town's reparations plan by Oct. 31, the newspaper reported. It will be made up of six Black residents and one representative from Reparations for Amherst.

Councilor Mandi Jo Hanneke was the lone vote against the fund, suggesting it was premature to establish it before forming the assembly.

“We look forward to supporting the African Heritage Community to implement a robust and sustainable reparative plan,” she said.