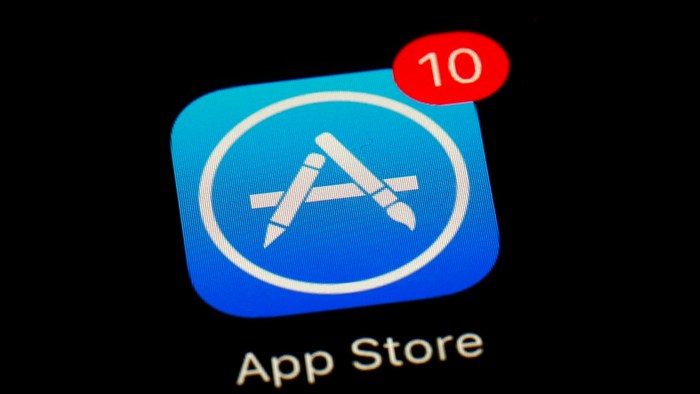 Licensed cannabis dispensaries can now interact with iPhone users after a recent update to Apple’s policy on marijuana apps in its App Store.

The tech giant explicitly banned apps that facilitated the sale of marijuana until an update in early June, which added an exemption for “licensed or otherwise legal cannabis dispensaries,” Marijuana Moment (MM) reports.

The new App Store policy also added the legal cannabis industry to a list of “highly regulated fields” whose apps should be operated by service providers rather than individual developers. The company requires cannabis apps to be “geo-restricted” to specific areas where recreational or medical marijuana is legal.

The move provides a major marketing opportunity for cannabis providers on one of the world’s two major smartphone operating platforms.

The other major platform, however, remains off-limits. Google, MM noted, maintains its 2019 ban on marijuana, marijuana products, and CBD and other products containing THC.