More than 100 Arrested in Marijuana Raids

Dozens of clandestine cannabis farms were discovered in the operation. 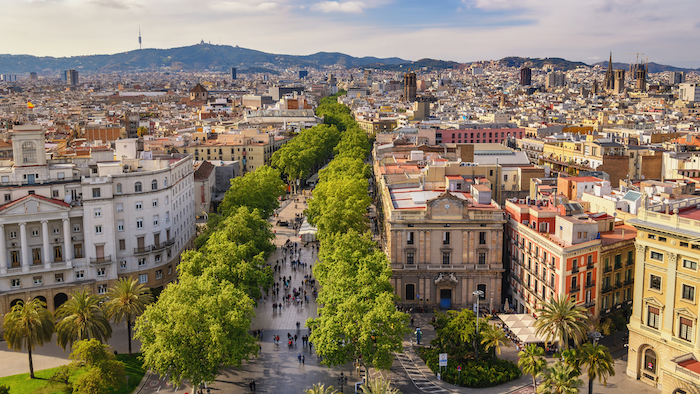 The European policing authority said that the arrests occurred on July 13 when Spanish police, in collaboration with police from Germany and Albania, detained 107 individuals during 42 raids in Barcelona and three smaller cities in Spain’s northeast.

The people were arrested on suspicion of forming a group of “mainly of Albanian-speaking criminals” who grew and trafficked marijuana. They included Albanians, Spaniards, Greeks and Slovakians, Europol said.

Police allege that the network illegally grew marijuana in Spain and smuggled it to other European countries for sale.

More than 50 clandestine cannabis farms were discovered in the operation. Police estimate that the ring used over 1.6 million euros ($1.9 million) in stolen electricity to run the farms.