He was previously acquitted of charges related to marijuana trafficking. 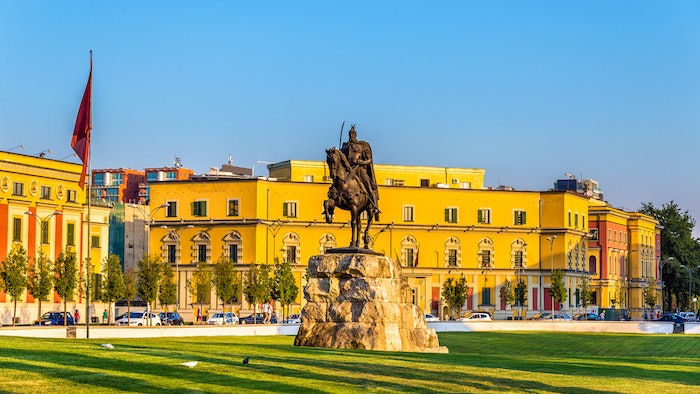 TIRANA, Albania (AP) — Albania’s Supreme Court on Tuesday ordered the re-trial of a former interior minister who was convicted of abuse of office two years ago.

The Supreme Court’s decision mentioned irregular steps taken from the court judges and the prosecutor’s office during the case as the basis for its decision.

The former minister, Saimir Tahiri, said he would proceed with another judicial step, complaining the Supreme Court “focused (only) on the procedural violations,” while he wants the court to throw out all the charges.

In September 2019, Tahiri was sentenced to three years of probation for abuse of office but was acquitted of charges based on his alleged ties to a criminal network suspected of trafficking large amounts of marijuana.

Prosecutors first accused Tahiri of alleged links to drug trafficking, corruption and involvement in a criminal organization. They tied the case to some of Tahiri’s relatives who were arrested or jailed for drug trafficking in Italy and Albania.

Tahiri, who served as interior minister during 2013-2017, resigned as a lawmaker with the governing Socialist Party in May 2018 and was briefly held under house arrest.

Albania was once known as a European crossroads for marijuana trafficking, but there are now more cases involving the trafficking of heroin and cocaine to other European countries.

Fighting corruption has been a major problem in post-communist Albania, strongly affecting the country’s democratic, economic and social development.