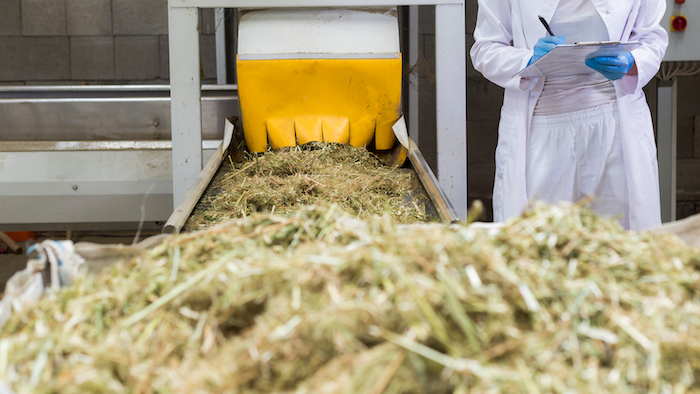 An Oregon cannabis company is under investigation after apparently mixing up products containing the plant’s psychoactive and non-psychoactive compounds during the manufacturing process.

The Oregon Liquor and Cannabis Commission found that workers at a Select facility in Portland confused two production lines, the Oregonian reports. One line’s products contained CBD, a hemp-derived cannabinoid that does not get users high, while the other contained products with THC, marijuana’s psychoactive compound.

At least 13 people reported experiencing “paranoia” and “mind fog” after consuming products thought to contain only CBD, the commission said.

The Oregonian noted, however, that the company is no stranger to controversy. Select was fined last year over the incorrect labeling of purportedly 100% marijuana vaping products. The company’s history is traced to a real estate scandal in suburban Portland, and a former CEO once resigned amid allegations of sexual assault.

OLCC officials told the paper that the investigation remains ongoing and it was unclear what penalties the company could face.