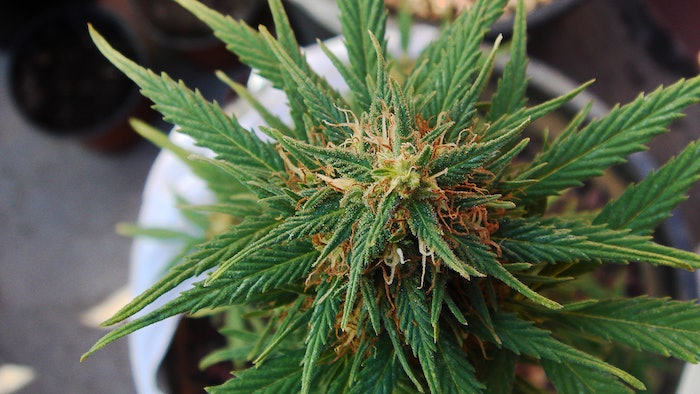 But a legislative panel voted against preliminary approval of the measure, the Associated Press reports.

Under the proposal from the New Mexico Finance Authority, licensed “microbusinesses” — or operators growing less than 200 plants — would have access to a $5 million line of credit and loans of up to $250,000 across five-year periods. The program would be funded from idle state reserves and underwritten by a state loan fund aimed at economic development in rural areas.

“There is not a space for a small business to get a loan of this sort,” she told a legislative panel last week.

Legislators on the panel, however, expressed concerns about the rules for lending to the state’s nascent cannabis industry. Lawmakers voted 6-5 against the proposal, which stalls the initiative for the moment; it would need approval from both a legislative oversight committee and the NMFA board to take effect.

The program would require collateral guarantees from applicants, and Russel vowed that state funding would be protected and repaid.

“These aren’t (loans) for people who just kind of decided this might be fun,” she said.

Recreational sales are scheduled to begin in New Mexico by next spring.