States Surpass $10B in Tax Revenue from Legal Cannabis Sales 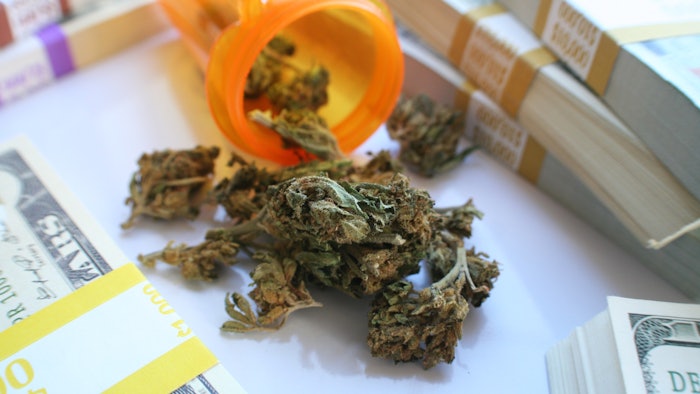 Washington, D.C. — The Marijuana Policy Project has released a new report on tax revenue generated from state-legal, adult-use cannabis since 2014 when sales began in Colorado and Washington state.

As of December 2021, states reported a combined total of $10.4 billion in tax revenue from legal, adult-use cannabis sales, with more than $3 billion reported in 2021 so far (states have not yet reported revenue totals for the last one to three months of the year).

The report includes the tax structure for each state, total revenue generated each year, and additional information about how the revenue is being distributed to public services and programs. The full report is available at mpp.org/cannabis-tax-revenue.

“States that have legalized cannabis for adults are reaping significant economic benefits. The legal adult-use cannabis industry has now generated over $10 billion in new tax revenue, and in many instances that revenue is being distributed to much needed public services and programs, including reinvesting in communities that were devastated by the war on drugs. This is in stark contrast to prohibition, which costs taxpayers billions of dollars each year to enforce,” said Karen O’Keefe, director of state policies at the Marijuana Policy Project.

Eighteen states have laws that legalize, tax, and regulate cannabis for adults 21 and older (the 2020 voter-approved adult-use legalization law in South Dakota was overturned by the state’s Supreme Court in November 2021). Eight of the laws were approved in 2020 or 2021, and in seven of those states, sales and tax collections have either not yet begun (or began within the last week).

In states with legal, adult-use cannabis sales, tax revenues can be allocated for social services and programs. This includes funding education, school construction, early literacy, public libraries, bullying prevention, behavioral health, alcohol and drug treatment, veterans’ services, conservation, job training, conviction expungement expenses, and reinvestment in communities that have been disproportionately affected by the war on cannabis, among many others.