But the measure faces a more difficult road in the House and a potential veto from the governor. 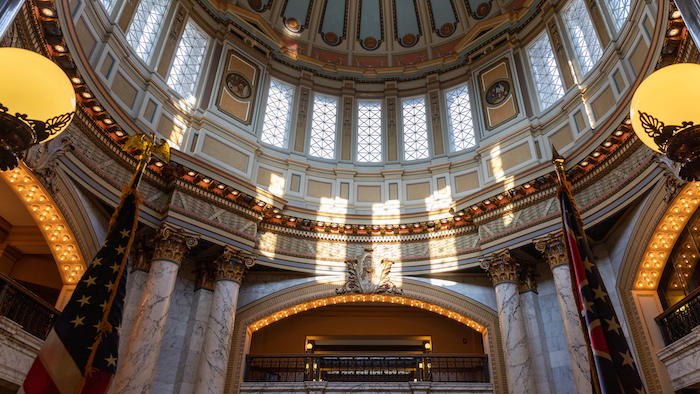 Mississippi is one step closer to finally establishing a medical marijuana program after a state Senate vote last week.

But the next steps for the legislation will be much trickier.

After a spirited session, during which hemp products were passed through the chamber as examples, the Senate passed the bill by a 47-5 margin.

It would, in part, allow physicians and other medical professionals to prescribe cannabis for 22 conditions. It also would apply a 7% sales tax on retail sales and a 5% excise tax on growing operations, as well as a tiered system of cultivator fees.

“It will be one of the better bills throughout the nation,” predicted state Sen. Kevin Blackwell, R-Southaven, who shepherded the bill through the Senate.

The measure now heads to the state House, where it will likely face more opposition and where leadership has suggested the matter is not a top priority.

House proponents told Mississippi Today that they remain confident in the bill’s prospects in that chamber, but even if it passes, it could then face a veto from Gov. Tate Reeves. Reeves threatened to nix an earlier version of the bill with slightly higher monthly and daily limits; it was unclear where the governor stood on the current version.

Although the Senate margin would easily eclipse the two-thirds majority needed to withstand a veto, it could be difficult to reach that threshold in the House.

Voters in Mississippi approved medical marijuana on the November 2020 ballot, but the state Supreme Court tossed out the result on a technicality last May.