Many companies market their products in a way that appeals to children and teens.

Journal of Studies on Alcohol and Drugs 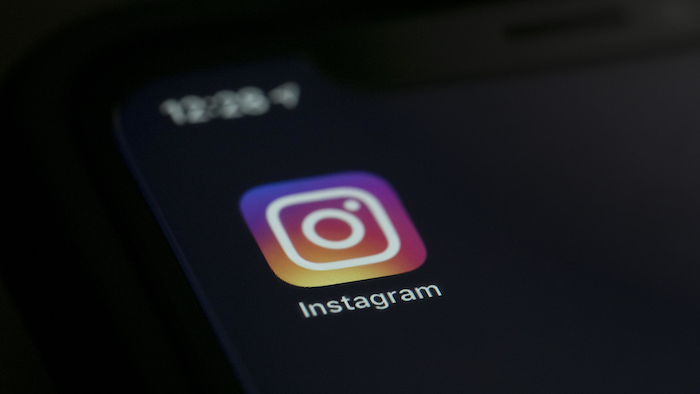 PISCATAWAY, N.J. — Many recreational cannabis companies market their products in a way that appeals to children and teens, despite state-based regulations prohibiting it, according to a new study in the Journal of Studies on Alcohol and Drugs. This marketing is easily viewed by people of all ages on social media platforms.

“I had expected that cannabis companies were unlikely to fully adhere to existing guidelines,” says lead author Megan Moreno, M.D., M.S.Ed., M.P.H., division chief of general pediatrics and adolescent medicine at the University of Wisconsin-Madison. “Some cannabis companies generated dozens of social media posts per day, and there is no current system in place to monitor or enforce these regulations. However, it was surprising to see how the presence of guidelines made a difference between states.”

In their study, Moreno and colleagues evaluated one year of publicly displayed posts on Facebook and Instagram by retail companies from four states in which recreational marijuana use is legal (Alaska, Colorado, Oregon, and Washington). They looked for both restricted content (such as branded promotions or discounts, modeling overconsumption, youth-focused messaging, and health benefits) and required warnings (limited to age 21 and older, avoiding impaired driving, and health risks).

In total, researchers evaluated 2,660 posts from 14 businesses. Despite being prohibited, discounts or promotions were found in approximately 35% of all posts. Overconsumption was found in 12% of all posts. And content containing warnings, despite being required, was present in less than half of all posts.

For example, Washington State prohibits displaying branded products, such as t-shirts and hats with a company logo. About 1% of the posts on social media from Washington state cannabis companies still contained this content. However, in states without this regulation, these types of posts appeared between five and 10 times more frequently. So while regulation did not guarantee compliance, it seemed to have an impact on how often companies shared content that may or may not be restricted.

Moreno and colleagues say that content designed to appeal to youth culture (with young models or recognizable characters) and budget limitations (such as promotions and discounts) is clearly still being used, despite current regulations. “As a pediatrician, I know that marketing and advertisements have a strong influence on kids and teens,” says Moreno. “Previous studies have shown how alcohol and tobacco companies’ marketing is associated with youth using these products.”

Moreno stresses that parents need to be aware that their children are likely being exposed to this type of content.

“Given that the vast majority of youth and adolescents use social media, it is important for parents to know that cannabis companies are actively sharing youth-friendly and restricted content in these places,” says Moreno. “Parents should talk with their kids about how cannabis companies seek to influence them by using youth-friendly approaches, like using cartoon characters and memes.”

The findings are equally vital for policymakers, she says.

The study authors also recommend the strong approach of considering banning cannabis companies from using social media altogether, since it is so readily accessible to adolescents.

“With ample other marketing channels available to cannabis businesses, and with cannabis still illegal under federal law and thus the federal First Amendment protection not applicable (although state constitutions may have similar provisions), states could test the limits of their own regulatory powers much more than they have to date in the interests of protecting young people,” the authors write.