The agency aims to streamline and simplify the state's cannabis regulations. 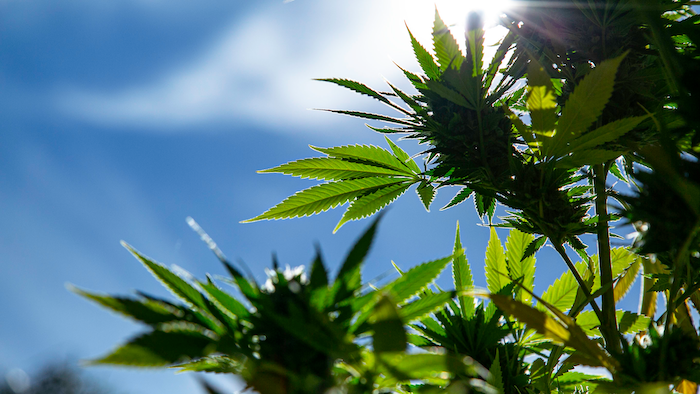 SACRAMENTO — The Department of Cannabis Control on Friday released a comprehensive regulatory proposal to make changes to streamline and simplify the cannabis regulations, enhance consumer protections and make permanent changes that are currently in effect as emergency regulations.

The proposal is a continuation of efforts by the administration and DCC to refine and strengthen the cannabis regulatory framework.

The release is the first step in the regular rule-making process and begins a 45-day public comment period. Read the proposed regulations and rule-making documents.

“This proposal is a direct result of DCC’s engagement with stakeholders and the thoughtful feedback received through letters, conversations, meetings and previous rule-making processes,” said DCC Director Nicole Elliott. “We are deeply committed to creating a cannabis regulatory structure that works for all Californians, including California’s cannabis industry, consumers and communities.”

DCC launched a series of online resources today to assist the public with understanding the steps and timeline required for regular rule-making, how to share feedback on the proposed changes, and a template that can be used to submit public comments. DCC also held a webinar on Thursday, March 3, with information about the rule-making process and a high-level preview of proposed regulatory changes.

The webinar slide deck is available on the DCC website and a recording can be viewed on the DCC YouTube page. It is anticipated that the proposed regulations will become effective in fall 2022, if approved.