MJBiz said the growth in U.S. retail cannabis sales this year will be sparked by new recreational markets like New Jersey. 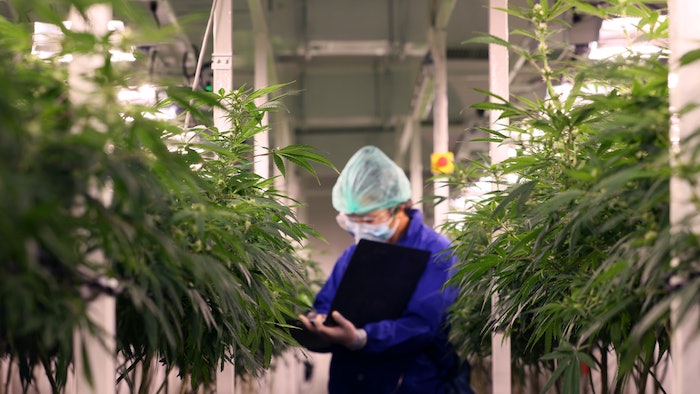 MJBiz said the growth in U.S. retail cannabis sales this year will be sparked by new recreational markets like New Jersey.
iStock

“This means that for every $1 that consumers and patients spend at adult-use stores and dispensaries, an additional $1.80 will be injected into the economy, much of it on a local level. Right now, more than three quarters (77%) of the U.S. population resides in a state with some form of legalized cannabis,” the company said.

As the company pointed out, all the states without current cannabis legalization laws share a border with at least one state that does, “which likely grants access to a portion of the 23% who do not live in a state with a legal market.”

MJBiz said the growth in U.S. retail cannabis sales this year will be sparked by new recreational markets like New Jersey, which is expected to come online in 2022.

The economic contributions from recreational cannabis legalization extends to job creation, too. The company estimated the U.S. cannabis industry employs approximately 520,000 full-time workers and projected that number will exceed 800,000 in 2026.