IL Gets 400 Applications to Grow or Process Industrial Hemp

And that was just in the first 24 hours. 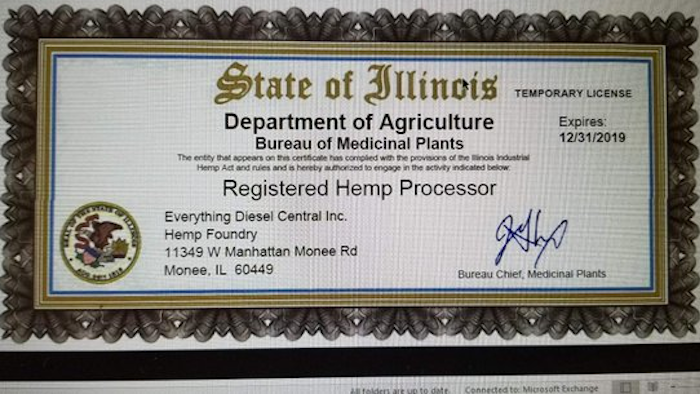 SPRINGFIELD, ILL. (AP) — The Illinois Department of Agriculture received nearly 400 applications to grow or process industrial hemp in the first 24 hours after they became available.

Agriculture officials said Wednesday they received 295 applications to grow the plant on 7,100 acres (2,873 hectares). Another 74 applications to process the harvested crop arrived.

A change in state law last summer allowed growing the crop in Illinois for the first time in decades. Gov. J.B. Pritzker announced on Tuesday that applications to grow this season are available.

Hemp has been used for centuries to make rope, clothing, food, lotions and medicines. But it contains the psychoactive chemical THC found in marijuana, so it had been banned. Agriculture inspectors will be testing hemp plots to ensure they stay below the accepted 0.3% THC level. 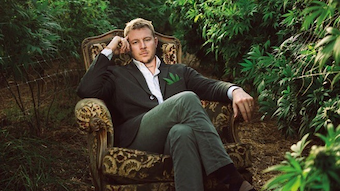 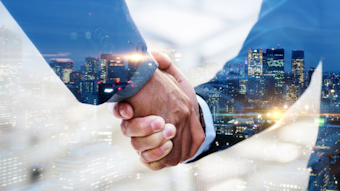 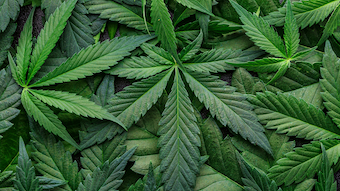 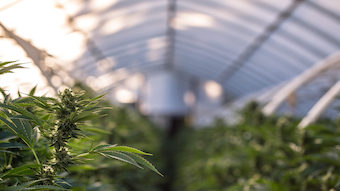 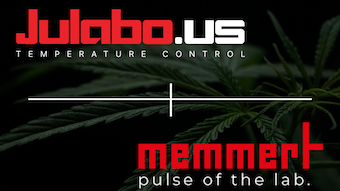 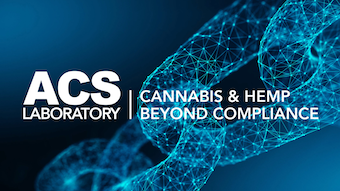 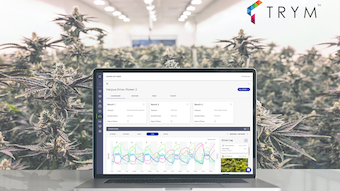 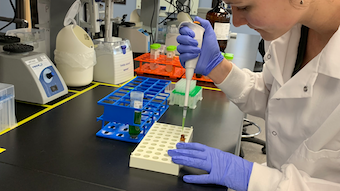 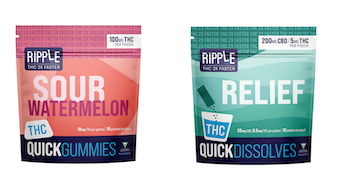 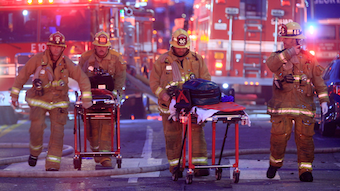