Cronos Group and Ginkgo Bioworks, a horizontal platform for cell programming, are claiming a third target productivity milestone in their partnership to produce eight cultured cannabinoids.

Launched in 2018 with the goal of accessing rare molecules in the cannabis plant to create innovative and differentiated products that would otherwise be cost-prohibitive, the partnership between Cronos and Ginkgo aims to produce cultured cannabinoids at industrial scale. The program combines Cronos' understanding of the biological structure and function of cannabinoids with Ginkgo's experience designing microorganisms for the production of cultured products across pharmaceuticals, agriculture and more.

"Continuing to hit these productivity milestones in partnership with Ginkgo fuels our innovation pipeline focused on creating borderless products utilizing rare cannabinoids that amplify and differentiate the consumer experience," said Mike Gorenstein, Chairman, President and CEO of Cronos. "We are excited about the possibilities that THCV is expected to give us and look forward to getting more products with rare cannabinoids into market."

"Working with Cronos to develop innovations in cannabis is an opportunity for us to apply synthetic biology in a way that is helping bring the cannabis industry forward and make a real impact on its market and the customers it serves," said Jason Kelly, CEO and cofounder of Ginkgo Bioworks. "The progress we've made thus far in our collaboration is a true testament to both the potential of synthetic biology and the world-class teams at Cronos and Ginkgo."

As a result of the achievement of the final productivity target for THCV, Cronos has issued to Ginkgo approximately 2.2 million common shares. 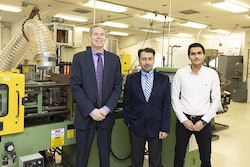 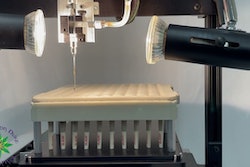 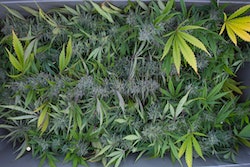 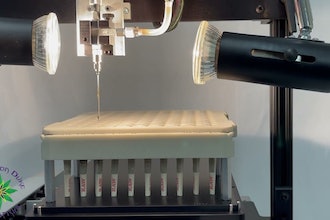 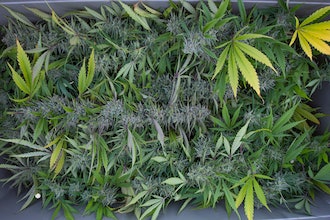 D2-MVP is a ruggedized mass-spectrometer that is designed for the cannabis and hemp processing lab.
November 14, 2022 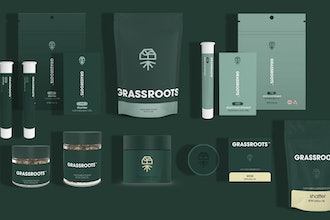 The rebrand of Grassroots coincides with the launch of its Grower's Reserve program.
November 14, 2022 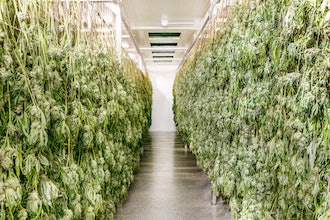 As part of the hang dry process, plants are harvested whole and hung upside down to dry, leaves and all.
November 7, 2022 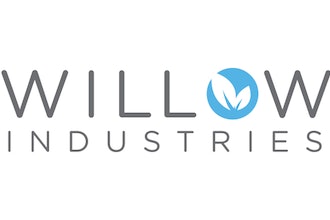 She will oversee the company's science team.
November 2, 2022 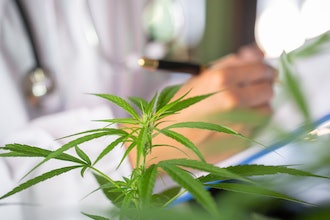 The UCRCCR will provide a place for unbiased research into cannabinoids.
October 28, 2022 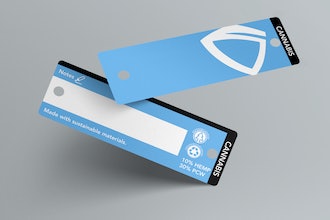 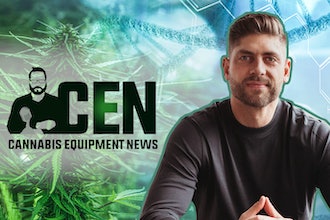 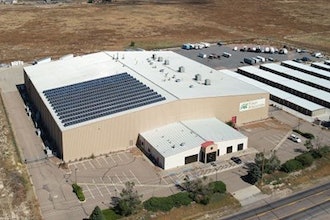 The facility's current layout is suitable for continued use as a ready-to-use hemp processing facility.
October 21, 2022 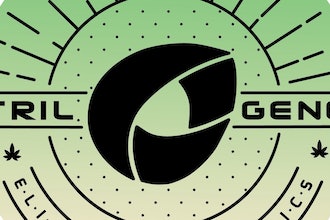 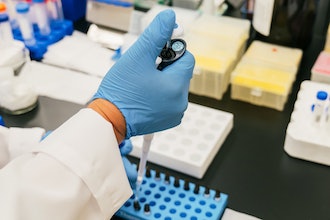 Once the plant pathogen has been detected, routine testing is essential to ensure it hasn't spread to other plants.
October 20, 2022