IGNITE International Brands is a consumer product company led by Dan Bilzerian. The company started in the CBD wellness space but has expanded into marketing THC products as well as other "premium" merch, from sports drinks to water, even vodka and clothing.

In April, the company joined the global effort to brand and market PPE, from masks and gloves to sanitizer and cleaner. The company did, however, donate nearly $25,000 worth of supplies to organizations in Los Angeles. Efforts for the greater good aside, IGNITE was recently hit will some compelling allegations from a former executive.

According to a report from TMZ, CEO Dan Bilzerian faces a retaliation lawsuit from the company's former executive vice president, Curtis Heffernan, over allegations that he was terminated for blowing the whistle on reckless spending.

Other business expenses included luxury yacht rentals and model transportation -- and if you've ever seen Bilzerian's Instagram account, a lot of it makes sense. Heffernan also accused the CEO of using cash to pay salaries, fees, and expenses for other companies owned by Bilzerian.

The news comes after an annual report said the company lost nearly $50 million in 2019.

According to Forbes, the company also received about $1.2 million from the Paycheck Protection Program loans from the Small Business Administration.

Bilzerian says the former exec was fired for incompetence and negligence and plans to counter sue.

Cannabis Expo to Allow Product on the Floor 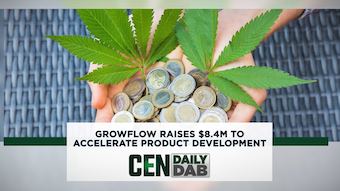 The company now operates more than 250,000 square feet of growing and processing operations.
May 5th, 2020

The company has now cut nearly 1,000 jobs, including temporary layoffs related to the COVID-19 pandemic.
May 4th, 2020 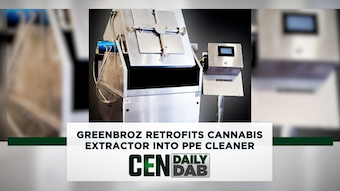 The retrofitted extractor is the best way to sterilize PPE, including fabric coveralls, masks and gowns.
Apr 22nd, 2020 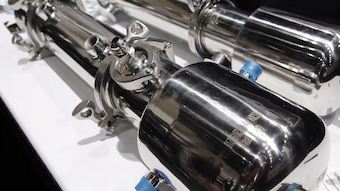 They systems have recovery rates from two to 30 gallons per hour.
Aug 12th, 2019 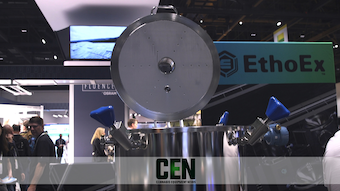 These are automated indoor micro-farms (or shipping containers).
Apr 2nd, 2020
Follow Us
Most Recent