Plant pathologists have a solution. 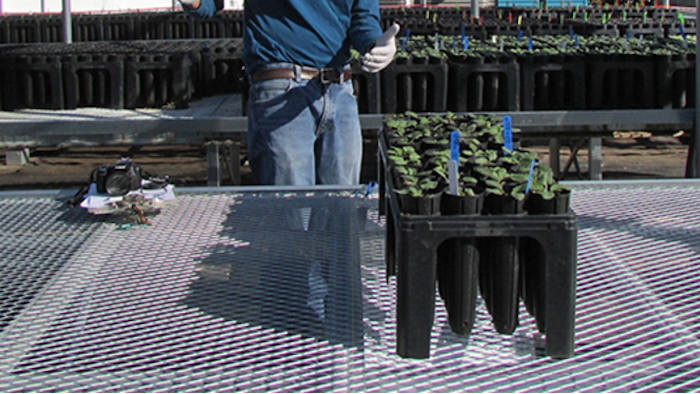 Many nursery plants around the world are ravaged by root-destroying Phytophthora water molds. These disease organisms can lurk undetected for months or even years thanks in part to the use of chemicals that suppress symptoms but do not eliminate the infection. As a result, many infected plants are sold. After planting, these plants can survive for many months but grow poorly and eventually die from root rot. In the meantime, the water mold can permanently infest the planting site and infect adjacent plants, causing a spreading zone of plant death.

“Starting in 2014, we and other researchers showed that many Phytophthora species were present in nursery stock being used for habitat restoration, inadvertently introducing these serious pathogens into native habitats,” said Ted Swiecki, a plant pathologist who wrote about this issue in a recently published article. “This was effectively degrading rather than restoring habitats.” Through outreach and education, Swiecki and other plant pathologists were able to inform those involved in these restoration projects of this issue and began a joint working group to figure out what to do.

Swiecki and colleagues developed a set of Nursery Phytophthora Best Management Practices (NPBMPs), designed to eradicate Phytophthora by starting clean and staying clean. These practices include a sensitive protocol that tests groups of plants to detect even low levels of infection. They also started a clean nursery accreditation program to help nurseries comply with the NPNMPs. 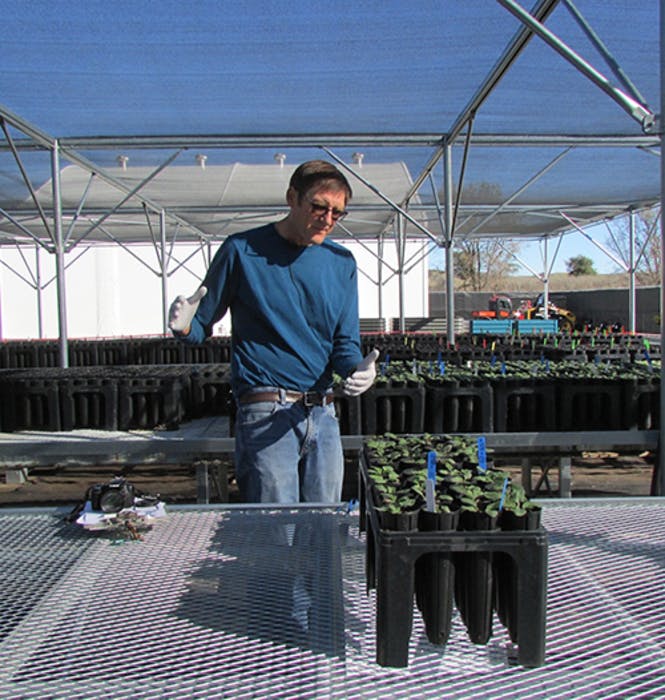 “Through extensive testing, we have verified that nurseries that fully comply with the NPBMPs have had no detectable Phytophthora in their stock,” said Swiecki. “Agencies that have helped fund this program and others have been able to use clean nursery stock from accredited nurseries for habitat restoration plantings.”