The system is essentially a decentralized, fully automatic “Fertilizer Plant in a Box.”

The system is essentially a decentralized, fully automatic “Fertilizer Plant in a Box” that can be deployed at rural agricultural co-ops and communities all over the world.

The fully automatic system will convert green local waste from each local community into the Terreplenish liquid fertilizer soil microbe that is then available for local farmers and growers.

For the last 10 years, Cathy Scratch and her partners at Feed Earth Now, LLC (FEN) have been developing a revolutionary, proprietary soil microbe formula (Terreplenish) from food waste that absorbs plant-available nitrates through absorbing atmospheric N2 and other beneficial microbes that thrive in soils and assist with enhanced plant growth and disease control while releasing tied up legacy phosphorus already in the soil.

It is the erosion of this excess tied up phosphorus from the nation’s agriculture and lawn soils that is the root cause of the problem in the Gulf of Mexico “dead zone”.

Since 2012, Feed Earth Now (FEN) and, Senior Agronomist, Ron Doetch of Solutions in the Land, along with other third parties have completed numerous validation trials on more than 100 different crops, including field crops such as corn, wheat, soybeans, hemp and cannabis, as well as numerous fruits and vegetables, such as strawberries, bananas, blueberries, avocados and squash.

For field crops, Terreplenish provides 45-60 lbs of nitrogen credit per acre. It also frees up 15 lbs of P205 (legacy phosphorous) per acre, while invigorating root growth.

Each EasyFEN system can generate 1/3 of the fertilizer needs for 500,000 acres of corn. The EasyFEN system has also been shown to increase water retention by over 125%, significantly reducing the amount of irrigation needed.

Currently, the fertilizer market is dominated by a few large corporations which divert money away from rural farm economies. Thus, farmers see the bulk of cost increases due to these global issues, while their community sees none of the profit of the fertilizer industry.

By deploying smaller, decentralized plants to each rural agricultural co-op such as the EasyFEN system, wealth can be kept within the local community as well as cut down on prices due to greatly reduced logistical costs.

Mark Gaalswyk, CEO of DUTV and Easy Energy Systems, Inc., is also the founder and CEO of Easy Automation, Inc., the largest provider of Feed and Fertilizer Software and Automation Systems in North America with over 3,000 rural agricultural co-op and large agriculture customers.

As Gaalswyk also recently became the CEO of Digital Utilities. He has created the wholly owned DUTV MN based subsidiary company of Easy Modular Manufacturing, Inc. which is now beginning to ramp up manufacturing in Minnesota of the EasyFen Factory built modular systems to be mass manufactured and available globally.

EasyFEN modules are able to be manufactured and deployed within 120 days of receipt of order. 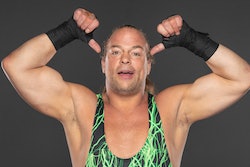 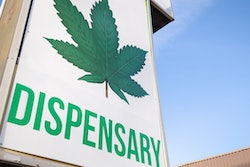 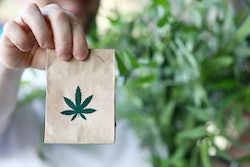 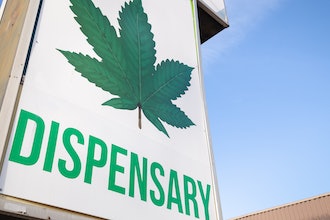 The company is a subsidiary of Eaze Technologies.
September 28, 2022 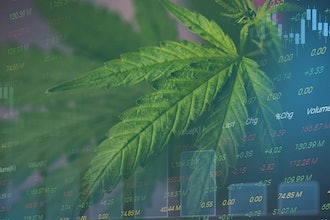 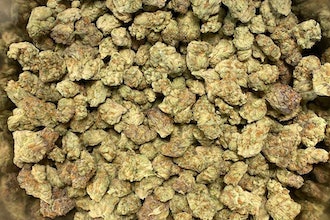 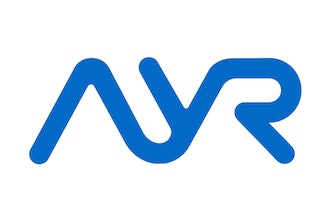 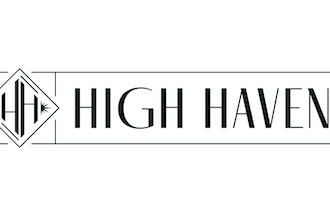 The company is a female led and minority owned.
September 23, 2022 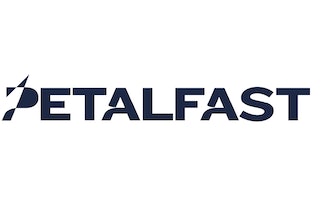 The company offers smaller brands in the state the ability to scale sales and field efforts across the state.
September 22, 2022 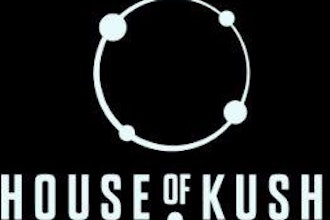 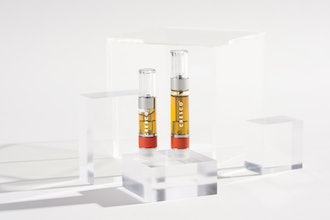 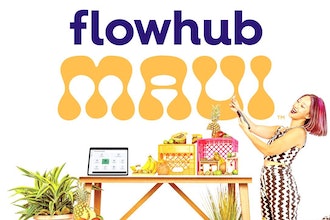 Maui will be available in all active Flowhub markets.
September 20, 2022 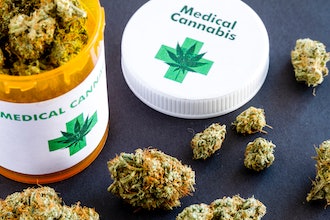 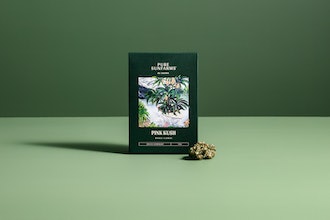 The company calculated the numbers based on sales information from the Ontario Cannabis Store.
September 16, 2022