About 54% of voters had approved the amendment. 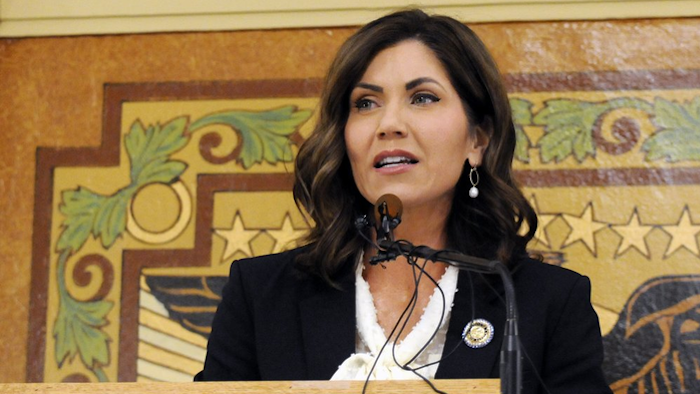 SIOUX FALLS, S.D. (AP) — The South Dakota Supreme Court on Wednesday upheld a lower court's ruling that nullified a voter-passed amendment to the state constitution that would have legalized recreational marijuana use.

Gov. Kristi Noem instigated the legal fight to strike down the amendment passed by voters in November. Though the Republican governor opposed marijuana legalization as a social ill, her administration’s arguments in court centered on technical violations to the state constitution.

The court sided with those arguments, ruling that the measure would have violated the state’s requirement that constitutional amendments deal with just one subject and would have created broad changes to state government.

The state Supreme Court’s decision upheld a circuit court judge’s ruling in February. Advocates for pot legalization had appealed, arguing that the Supreme Court should dismiss the legal challenge because it would overturn the will of voters and dampen their future ability to enact laws through the ballot box.

Marijuana has become broadly accepted around the United States, with a Gallup Poll in November showing 68% of Americans favored legalization. South Dakota was among four states that month to approve recreational marijuana, along with New Jersey, Arizona and Montana. Fifteen states and the District of Columbia have done so.

A separate, voter-passed law that legalizes medical marijuana is set to take effect in South Dakota on July 1.