If approved, the plan would represent the first change in tax policy since legal sales kicked off. 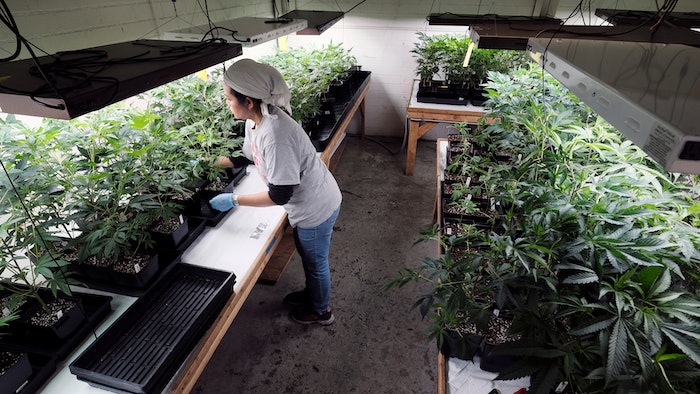 A grower at Loving Kindness Farms attends to a crop of young marijuana plants in Gardena, Calif., on Dec. 28, 2018. California Gov. Gavin Newsom will propose a temporary tax cut for California's marijuana industry, but businesses say it falls short of what's needed to revive the shaky pot economy. Broad legal sales began in California in 2018 but the industry has struggled with hefty taxes, regulation and competition from a vast illegal marketplace. The administration will recommend eliminating the cultivation tax. But a later increase would come in the cannabis excise tax to make up for those funds, possibly as soon as 2024.
AP Photo/Richard Vogel, File

Broad legal sales began in California in 2018, but the industry has been burdened by hefty taxes that can approach 50% in some areas, costly regulation and competition from a flourishing illegal marketplace, which industry analysts estimate is at least twice the size of the legal one.

Meanwhile, a glut of cannabis from corporate-scale farms has sent wholesale prices into a tailspin, leaving some growers unable to make a profit.

California was once envisioned as a national model for legal sales, but industry leaders warned Democratic Gov. Gavin Newsom in December that the state's licensed industry was verging on collapse and needed immediate tax relief and a swift expansion of retail outlets to survive.

In a proposal to the Legislature for the budget year that starts in July, the Newsom administration recommended eliminating the much-despised cultivation tax, which is set at $161 on a pound of buds. But to make up for those lost funds, the state after three years would raise the excise tax imposed on retail cannabis purchases to 19%, up from the current 15%.

But an excise tax jump could come sooner.

If the state isn't taking in enough cannabis tax money to support a range of education, law enforcement and other programs — a total of $670 million each year — the excise tax could be stepped up to cover that gap as soon as January 2024, though not necessarily to the 19% level. Additionally the state is putting up a one-time $150 million stream of funds to help cover those costs.

The tax debate presents a dicey political challenge for Newsom, who is seeking a second, four-year term in November. He’s being pressured by financially struggling businesses that want a deep tax cut, but youth and other organizations that benefit from those dollars don’t want to see that funding dry up.

Other provisions in Newsom's plan include about $20 million for grants to communities to accelerate licensing for retail shops. While cannabis is legal in California, many communities have either banned it or not set up local licensing programs for markets to operate. There are less than 1,000 retail shops, down from about 8,000 before broad legalization kicked in, businesses say.

If approved, the plan would represent the first change in tax policy since legal sales kicked off. However, some taxes, including cultivation, have increased over that time.

The plan disappointed leading businesses, which had been seeking elimination of the cultivation tax, along with a cut in the excise tax imposed on retail sales to 5%, down from 15%, among other changes.

Jerred Kiloh of the United Cannabis Business Association, a Los Angeles-based trade group, said the plan would not allow companies to reduce steep consumer prices that have been driving buyers into the underground market, where taxes are not imposed and prices are cheaper.

And it's even possible the plan could result in higher costs for consumers at the retail counter, Kiloh warned.

“All they are really doing is shifting some taxes around, and it’s not ever going to get to the customer,” Kiloh added.

Cannabis is covered by a range of state taxes, and it also can be taxed at the local level. Currently, state taxes include a cultivation tax on buds, leaves and plants, the 15% excise tax on retail sales and the usual sales tax.

Lindsay Robinson of the California Cannabis Industry Association viewed the plan as an initial step that didn't do enough to crack down on illegal sales. “It’s kicking the can down the road,” she said.

There will be no quick fix. Speaking with reporters in Sacramento, Newsom said the proposal marked “the beginning of a process” to force illegal operators into retreat that would take years.

The proposal is subject to review in the Legislature, where it could be modified.

Cannabis remains illegal at the federal level, though most Americans live in states with at least some access to legal legal marijuana.

It's difficult to make state-by-state comparisons on marijuana tax burdens because many different approaches are used, and some states limit sales only to medicinal marijuana. In Washington state there is a 37% excise tax on broad legal sales. When New York opened the way for broad legal sales last year — a process that is still unfolding — the levies included a tax based on the level of THC, marijuana’s active ingredient. 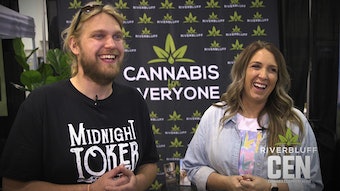 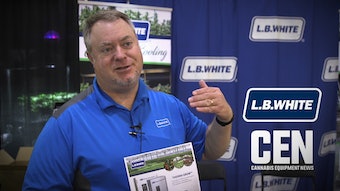 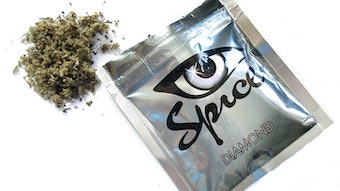 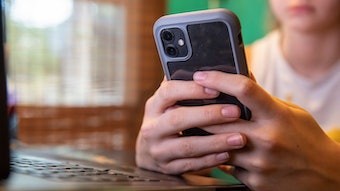 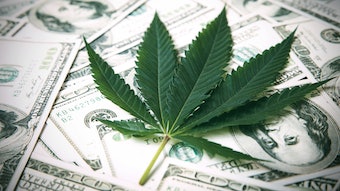