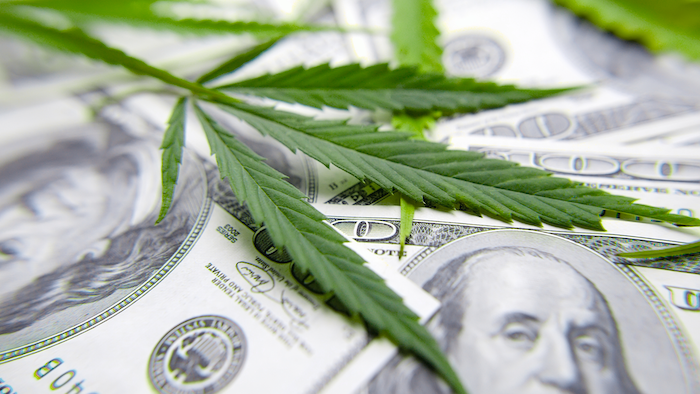 The state now has 1,412 active adult-use licenses and 500 retailers.

David Harns, who does public relations for CRA, said the record sales resulted in $19.5 million in excise tax revenue invested in roads, schools and local governments. Another $13 million was generated for the general sales tax fund.

Current CEO Joe Bayern will try to launch and run a new division.
May 9th, 2022 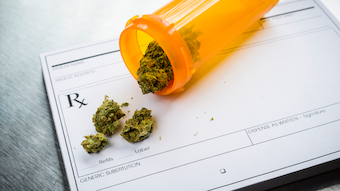 Despite an increase in cannabis use by patients, research remain limited.
May 9th, 2022
Follow Us
Most Recent