In the most divisive election in modern U.S. history, Americans unified around cannabis. 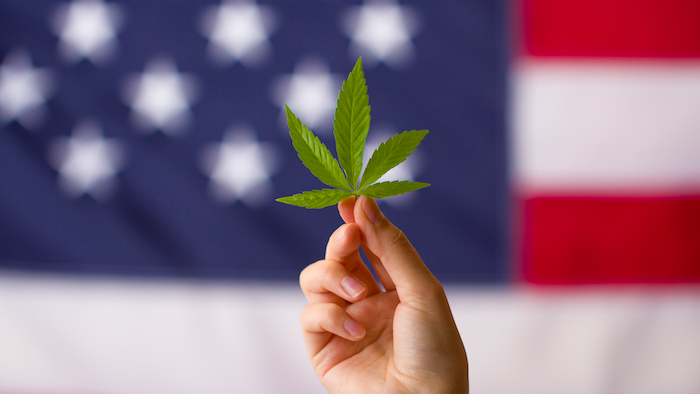 With the passage of the adult use initiatives tonight, nearly 34% of Americans now live in states with laws making cannabis legal and regulated for adults. The four states account for roughly 60,000 marijuana arrests every year, mostly for simple possession. Congressional representation of states where cannabis is legal for adults will increase by 29 representatives and eight senators.

“During the most divisive election in modern U.S. history, Americans demonstrated unity around at least one issue - cannabis policy reform,” said Aaron Smith, co-founder and chief executive officer of the National Cannabis Industry Association (NCIA). “These state-level victories will mean tens of thousands of fewer arrests and new jobs, much-needed tax revenue, and increased public safety. We look forward to building on this progress as we continue to work with Congress to end the conflict between outdated federal laws and the growing number of states with regulated cannabis markets, and help undo the racially and economically disparate harms caused by prohibition. There is still a lot of work to do, but the wind is at our backs.”

The estimated value of the combined cannabis markets of the five states that approved initiatives is expected to reach more than $3.1 billion by 2025, according to Arcview Research. 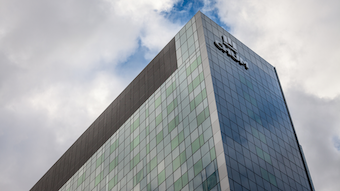