The holidays are going to be here before we know it and it’ll be time for wrapping gifts and trimming the tree.

Even before that though there’ll be trimming to do at the North Pole at Frontier Grow Labs, which is hiring a worker to help with the harvest.

According to WSAV, the company put out a job listing for a full-time position that pays $16 per hour.

Applicants would need to help with cutting down and weighing plants before getting them ready for drying.

Frontier also needs help with “bucking down” the dried plants, trimming the buds and making pre-rolls.

Frontier Grow Labs, which was founded in 2016, is located in North Pole, Alaska, a small city near Fairbanks. 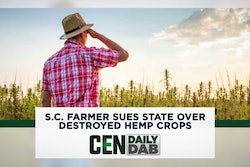 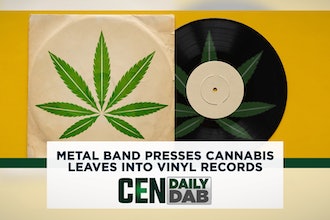