A mother from Virginia is being charged with murder after her four-year-old son died from eating THC gummies.

According to NBC 4 Washington, Dorothy Annette Clements claimed her son only ate half a CBD gummy.

She said she called poison control and was told that her son would be OK.

But toxicology reports showed that Tanner Clements, who died two days after the incident, had very high levels of THC in his system.

The police involved with the case said the mother did not seek out help soon enough for her son.

The case again raises concerns over THC edibles that are appealing to children and sometimes lack proper child protective packaging. 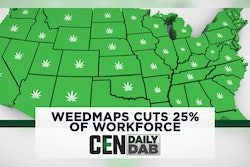 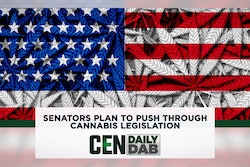