The state has stood still while neighbors have legalized.

Wisconsin could finally be getting closer to legalizing cannabis for medicinal use.

The state has stood still while neighbors like Illinois, Michigan and Minnesota have legalized cannabis. But state republicans seem to be signaling support.

"I support a form of medical marijuana, where it is very restricted, so it's only going to folks who have a true medical condition,” he told Wisconsin Public Radio.

Wisconsin has been slow to move on legalizing cannabis despite support from state leaders and voters.

Governor Tony Evers has repeatedly called for the state to legalize cannabis and 64 percent of Wisconsinites support legalization, according to a recent poll. 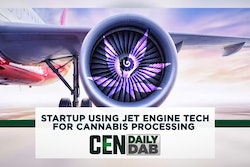 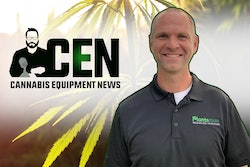 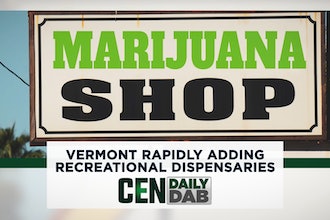