Nolan Beilstein joined Industrial Media, LLC in June 2021 as the Associate Editor. He returned to Madison, Wis. after a four-year hiatus. During that time, Nolan spent three years as a sports reporter in Minnesota and South Carolina and covered events from high school games to the Final Four and Super Bowl.

Nolan graduated from the University of Wisconsin-Madison in 2017 with a degree in journalism and possesses six years of media experience including print, television and radio. 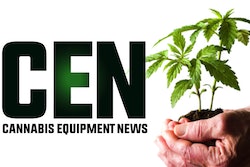 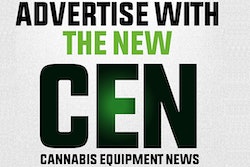 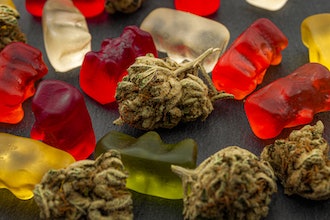 One senator did not realize what he was passing.
July 1, 2022 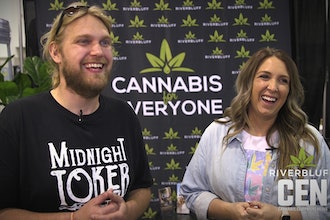 Its address is in Illinois but the company also rests on the border of Iowa and Wisconsin.
June 24, 2022 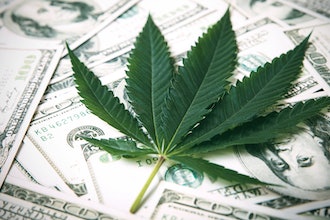 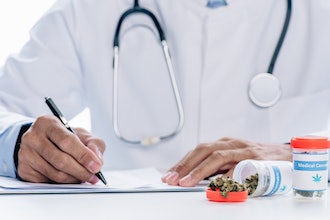 A bill to legalize medical marijuana failed to get past the state Senate.
May 6, 2022 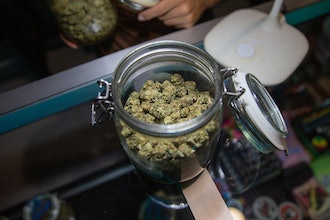 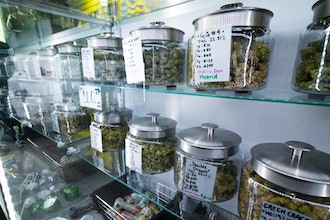 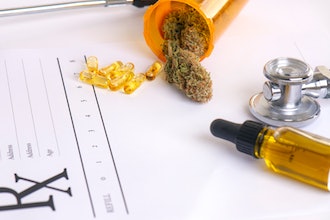