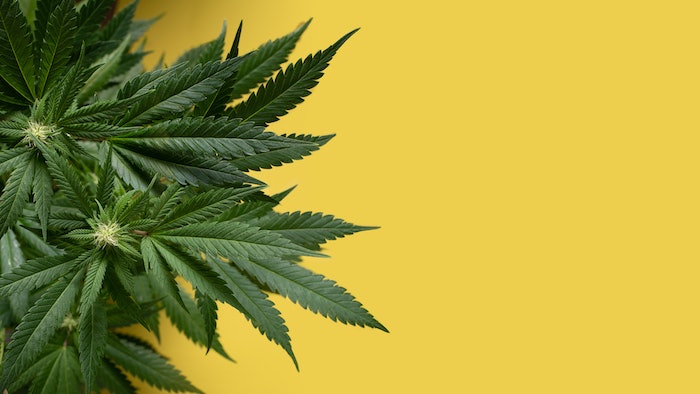 The announcement represents AWH's second dispensary in the state.

Located at 23024 Co Rd 621 Suite 1, the dispensary will benefit from its position close to all major thoroughfares and it is less than 90 minutes from all major cities including Columbus, Cincinnati and Cleveland. The dispensary will offer patients access to a wide selection of high-quality products across flower, pre-rolls, vapes, edibles and topicals.

"Ohio is a key focus of expansion for our Ascend brand given its rapidly-maturing market and near-term potential for adult-use," said Abner Kurtin, CEO of AWH. "We are thrilled to officially add a second Ascend location to our Ohio retail portfolio and look forward to continued growth in the state as we further secure our position in the most attractive U.S. cannabis markets."

There are currently 56 medical-use dispensaries in Ohio serving the state's more than 186,590 registered medical cannabis patients. Coshocton is a key addition to AWH's portfolio, adding brand awareness and reach while increasing patient access to cannabis as it looks to continue its expansion throughout Ohio.

AWH previously completed the acquisition of BCCO LLC, which operates a medical dispensary in Carroll, Ohio, currently operating under the Ohio Provisions retail brand, and announced the definitive agreement to acquire OCC. The company plans to migrate both the Ohio Provisions and the Ohio Cannabis Company brands over to the Ascend brand.

AWH is vertically operated in all of the states in which it operates, including Ohio; AWH owns a cultivation facility in Monroe, Ohio. The company also previously entered into an option agreement with Marichron Pharma LLC to acquire their processing facility in Monroe, pending regulatory approval.