Less than half of the city’s approved production facilities have started operations.

A proposal moving through San Diego city government could slash taxes for some cannabis businesses in an effort to bolster the local industry.

The measure would cut the city’s cannabis tax rate from 8% to 2% for production facilities, including indoor farms and edibles processors.

The city has approved 40 production facilities, but only 19 have opened so far, according to the San Diego Union-Tribune.

Critics, however, expressed concerns about a drop in tax revenue just a few years after the sector promised to pump millions into the city’s coffers.

It would not apply to San Diego’s two dozen cannabis dispensaries. 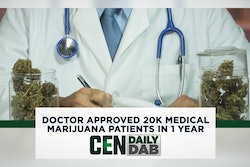 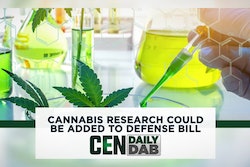 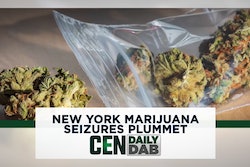 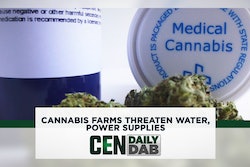